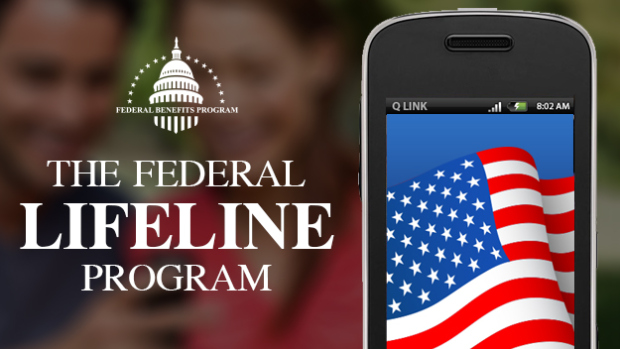 Hi Miriam,
I don’t know if what you are asking is possible. The easiest thing to do would be to move the SIM into the S5 and try it. Here is a list of all the issues I can think of.

Now if the SIM fits, the S5 will need to be compatible with the network that your Obama phone uses. I did a little research and it seems that thes phones are offered by a number of different wireless companies, so it’s hard to say if the S5 is compatible without knowing which network they are using.

Finally, if the Obama phone has a SIM, it might be locked to the specific phone it came with, specifically to prevent you from using it in a different phone.

Now if you are able to try the SIM in your S5, there shouldn’t really need to be anything to set up. I don’t think that you’ll get any cellular data or picture message with your Obama phone service so you don’t need to set up the APN.