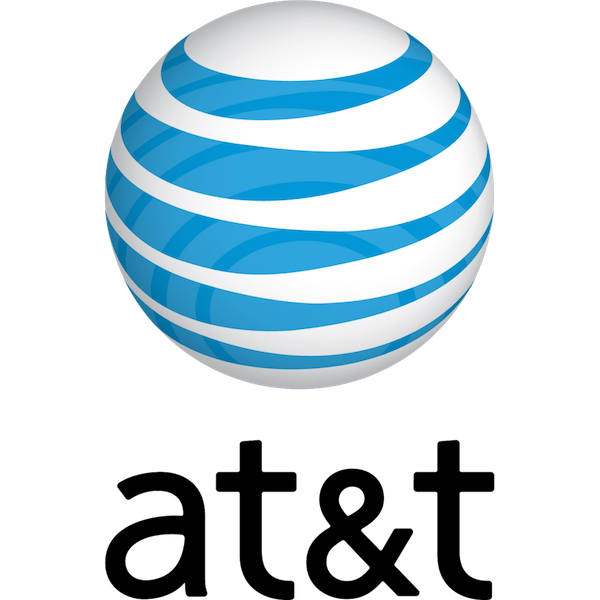 Hi Bob! I have an iPhone 5 with iOS 7.1.2, I was previously with AT&T so I am using an AT&T Straight Talk SIM. I cancelled my service and paid the fees so the phone should be completely unlocked, they also said it was already unlocked. I can send pictures and iMessaging works, but I cannot receive non-iMessage pictures or group texts. I’ve been troubleshooting for three days now, called straight talk and AT&T, and I think in the process I turned off my data by resetting network settings so I had to install the wap.tracfone APN profile from straight talk and that’s working again. Unfortunately like you mentioned to Brittany, the SIM swapping and manual cellular data network input did not work, probably due to my iOS. I noticed during the swap that the AT&T SIM likes to switch the APN to tfdata even though that profile does not work for my phone, I did make sure to change it to wap.tracfone each attempt. What are my other options aside from trying to convince straight talk to switch my APN? I really do not want to sacrifice my MMS for this carrier but at the same time I do not want to cancel it because everything else is working fine. I also want to avoid crawling back to AT&T and then paying way more money to rejoin.

AT&T may have unlocked your iPhone but make sure by specifically requesting an unlock. See https://www.att.com/deviceunlock/client/en_US/?

Check your APN on the Straight Talk web site here: Use Android 4.0 & 4.1 as the device type. http://www.straighttalk.com/wps/portal/home/support/apn

The SIM swap doesn’t work anymore after iOS 7.1 for exactly the reason you described.  I need to update the guide. I think I added a comment in the beginning but its time to update it.

Use the instructions above to check APN and if you are using the att or tmobile SIM.  Let me  know and I can tell you what do do next.