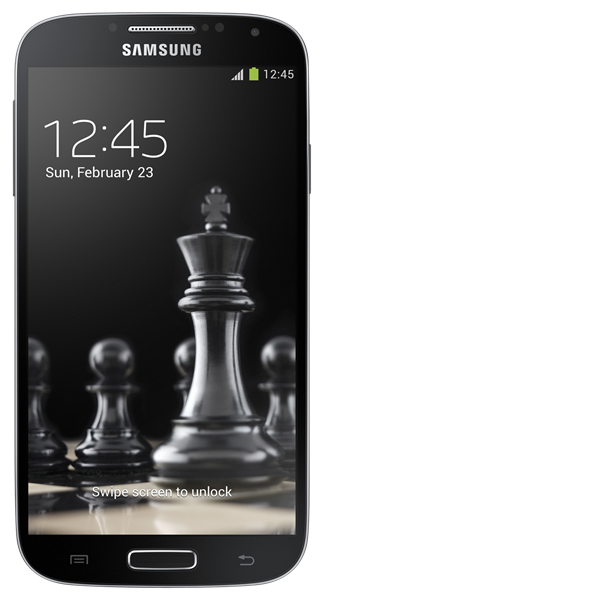 Hi Bob,
Well after getting hit with a 350.00 bill for my 3 Verizon phones 12 GB plan I have decided that if it is possible to switch to straight talk We have 2 Galaxy s4 phones and 1 droid Razor.
My question is can they be simply switched over? I figure that with a straight talk hotspot $50 5 GB seasonally used for my up north motel and the 3 phones on an unlimited plan cost would be about $200 and of course being prepaid disconnect in off season on the hotspot.
Also I use my G4 with PayPal here, any problems you know of with straight talk and card readers?
we are on a 2 year contract up in June 2015 so I still think that paying the early termination fees of about $720 could be made up pretty quick, That is if we can reuse the current phones without additional cost.

Any advice would be most appreciated

Yes it sounds like you could save some serious money switching from Verizon to a prepaid wireless service. Take the time to plan your move and you’ll simplify the process. Let’s start by taking a look at your phones and discussing which network you might want to use.

I assume your Galaxy S4 phones are the SCH-I545 model and that you are getting 4G LTE data with these phones.  Download the Ookla SpeedTest app from the Play store and run some tests to see what data speeds you are getting. https://play.google.com/store/apps/details?id=org.zwanoo.android.speedtest. If you move to any prepaid service using the Verizon network (Straight Talk, Net10, even Verizon prepaid) you won’t get 4G LTE speeds. Verizon does not let any prepaid wireless company use their LTE network.

Your Galaxy S4 phones have a SIM slot any it should be unlocked. (Verizon is legally required to SIM unlock it’s LTE phones).  I looked at the specs for the SCH-I545, and it looks like it only supports 4G LTE on the Verizon network, not the ATT or T-Mobile network. So if you plan to use Straight Talk’s ATT or TMobile network you should get 4G HSPA+ data speeds, which are fast, but not as fast as LTE. See the videos on my YouTube channel to see the difference between 4G and 4G LTE speeds.

The Droid Razor **should** get 3G speeds on the att and tmobile networks.  I looked at the specs and I couldn’t tell.

Check your phones to see if they can be used on the Straight Talk’s Verizon network. Run the speedtests and let me know the results and we can go from there. You can leave a comments on this article.