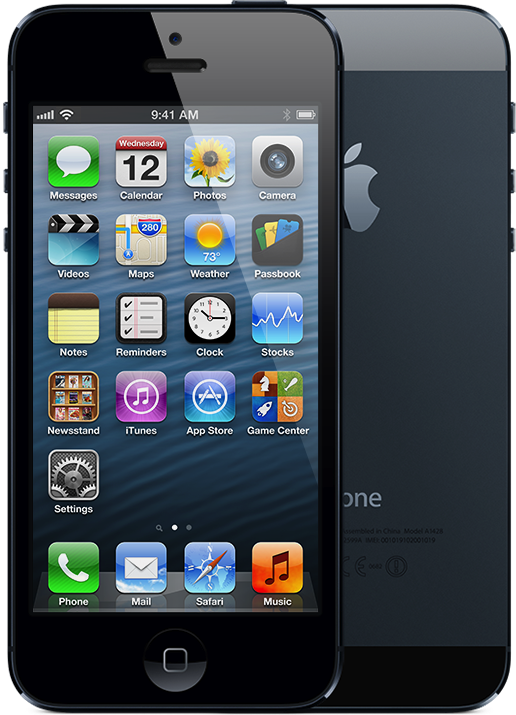 I bought a iphone 5 from wal mart and it has always been a straight talk iphone. Is there any way I can get 4G ? Thanks

Your Straight Talk iPhone from Walmart is a 4G LTE phone, but it won’t get 4G LTE on Straight Talk. Your iPhone uses Straight Talk’s verizon network, and that network is 3G only. Verizon doesn’t let any prepaid company use their 4G LTE network, even Verizon’s own prepaid network doesn’t support 4G LTE.

So, should you switch from the Straight Talk Verizon network to the Straight Talk ATT network? That depends. First, you want to check if the ATT network works well where you use your phone. In some areas of the country, Verizon is the only carrier that has coverage. Second, check your current speeds. Download speedtest from the app store, and run a few speed tests. You can let me know your results and we can try to figure out if Straight Talk’s ATT network would be faster.